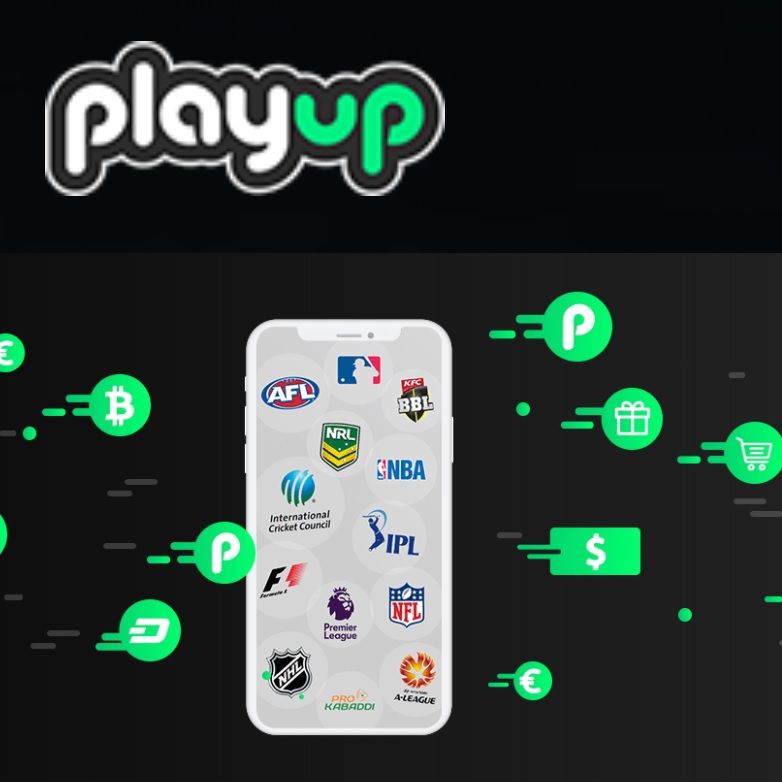 - The 'PlayChip', a universal gaming currency built on the Ethereum blockchain, will be integrated within Draftstars

The Draftstars platform has more than 100,000 active users and provides opportunities to wager on daily fantasy sports games spanning major local and international sporting codes such as the AFL, NRL, NBA and more. PlayUp will continue to operate and grow the Draftstars brand.

Draftstars was founded by Matt Tripp and the James Packer backed CrownBet in April 2015 with Seven West Media, Fox Sports and the AFL becoming shareholders in the venture. Within a short period of time, Draftstars became the clear Australian market leader and dominant player in Daily Fantasy Sports. Draftstars attracted professional talent such as Wendall Sailor (ARL) and Barry Hall (AFL).

PlayUp is seeking acquisitions of cash-based fantasy sports betting platforms as well as other wagering operators globally, providing those as well as other independent platforms with a new, turnkey universal gaming currency solution. This solution is the 'PlayChip', which will be the world's largest fully integrated blockchain enabled and cryptocurrency for gaming and wagering.

Matt Tripp commented: "PlayUp's innovative strategy to grow Fantasy Sports and create global liquidity in cash and cryptocurrency via its 'PlayChip' will be an exciting journey. We are glad that Draftstars now forms part of PlayUp's offering and that the effort put into growing the Draftstars brand and client base will add to PlayUp's success."

PlayUp CEO Daniel Simic said: "Draftstars is an ideal acquisition for PlayUp delivering immediate and significant growth in our Australian user base and a highly recognisable daily fantasy sports brand that we will continue to grow and enhance. Over time, we will integrate the PlayChip within Draftstars as an additional currency."

PlayUp is a fully operational Fantasy Sports, Sports Betting and Online Gaming Platform. PlayUp currently has approximately 400,000 registered users and is represented by global sporting icons such as Brett Lee, who has amassed a social network of over 4 million sports fans.

PlayUp will deliver the worlds first fully-integrated, blockchain enabled global fantasy sports, online sports betting and gaming ecosystem. Underpinning its ecosystem, is the PlayChip Utility Token - a crypto-currency built on the Ethereum blockchain, specifically designed for use as a universal payment and rewards system for the online gaming industry.

The PlayChip will form the foundation to facilitate the decentralisation of the PlayUp platform and allow sports fans to connect, compete and collect, irrespective of their location.