PlayUp has finalised details on the completion of the acquisition of TopBetta Pty Ltd. 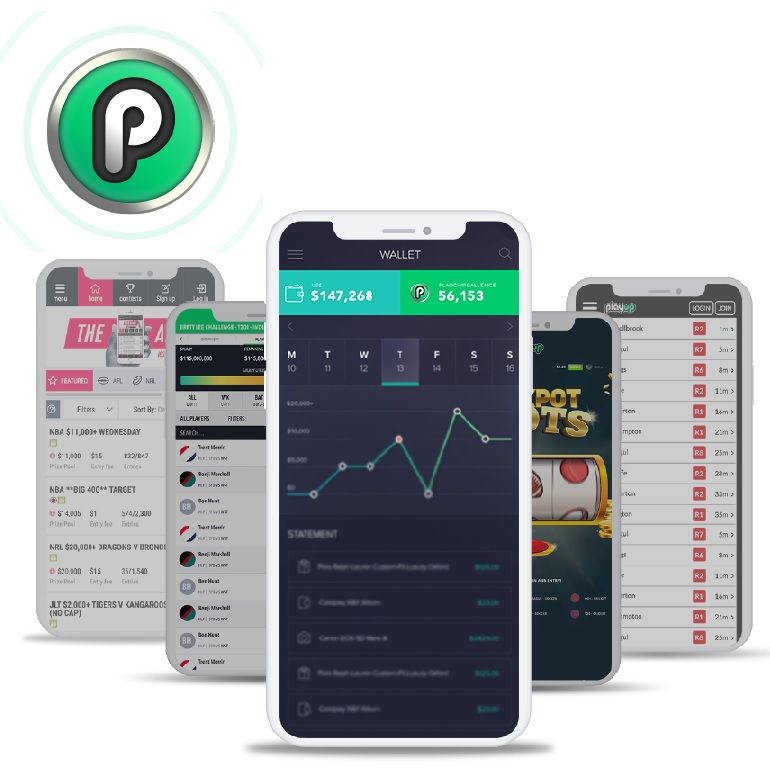 Deal to be completed in January 2019
Sydney, Jan 24, 2019 AEST (ABN Newswire) - PlayUp Ltd. has announced a further $750,000 has been paid towards its acquisition from The Betmakers Holdings Ltd. (

ASX:TBH) of TopBetta Pty Ltd, which includes the TopBetta and MadBookie wagering platforms.

“PlayUp is a strong, growing brand that has made several key acquisitions in 2018, including TopBetta and MadBookie. We look forward to integrating these brands into our online gaming system.” said PlayUp CEO Daniel Simic.

“The decision was made to delay payment until all terms were fully satisfied and we look forward to completing the transaction and closing the deal within the coming days.”

As announced by The Betmaker Holdings on January 17th, a further payment of $750,000 had been received from PlayUp, with the final $1 million payment to be processed on January 29th pending performance of final tasks by both parties.