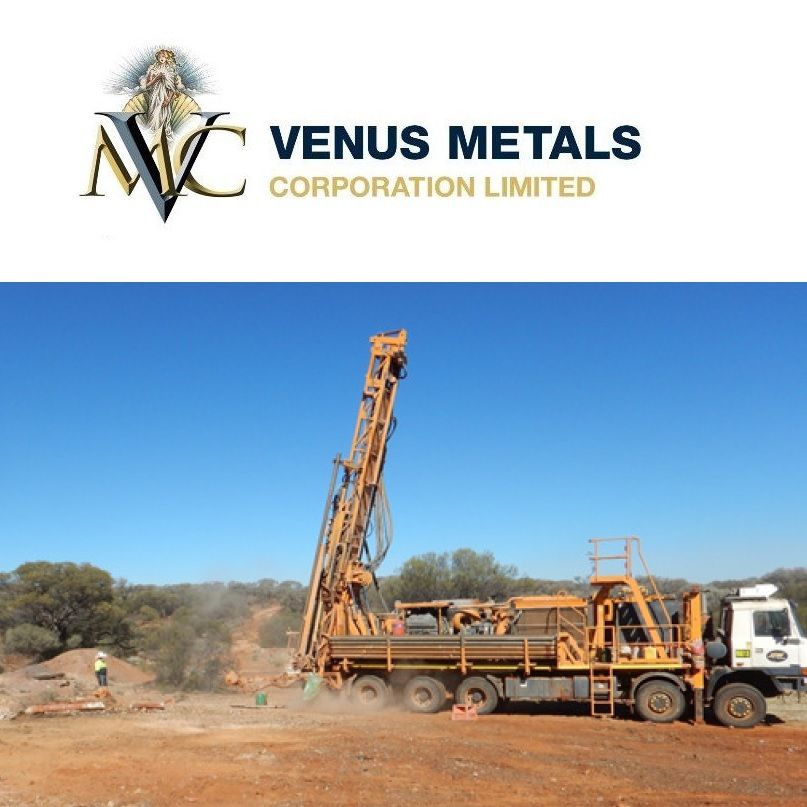 FRA:EZL) activities conducted during the quarter ending 30 June 2019 include:

- The RC drilling at both Currans Find North (Currans JV) and Red White and Blue Reef prospects (25 holes for 1208m) demonstrates continuity of high-grade gold mineralization along strike and, particularly, down plunge. High-grade gold values appear to form clusters within broad envelopes of gold- mineralised zones which is similar to the setting at other gold deposits in the Penny West district.

- Re-sampling has revealed bonanza gold grades in two holes. The upgraded results are

The ore shoots are open at depth and down plunge. Follow RC drilling of 13 holes for 1058m has been completed and assays are pending.

Settlement of Youanmi Gold Mine Acquisition:

- The OYG Joint Venture is commencing a RC drilling program of approximately 14,500m (in two phases) soon in the Youanmi Gold Mine leases. 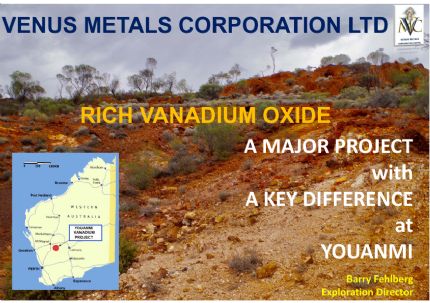