A Tribute to Treze by Colin Mckinnon

Colin Mckinnon has published the first video tribute in memory of Treze. What we see is a short clip about the wall he has made in collaboration with Peque in Mexico. The two artists assembles their different styles of illustration in a surprising mural of large format in full color. 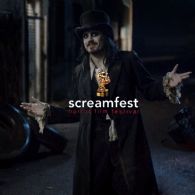 Idyllic Films is proud to announce the official selection of Alfred J Hemlock, a Horror/Fantasy/Comedy short directed by Edward Lyons, to the 2017 Screamfest(R) Horror Film Festival. The festival runs from 10th - 19th October 2017 at the TCL Chinese Theatres in Hollywood, California.

In 2014, Aussie film makers Kiah and Tristan Roache-Turner of Guerilla Films, unleashed the horror flick, Wyrmwood. The movie, which proved to be a masterful mix of blood, gore and comedy, had critics describing the film as Mad Max meets Dawn of the Dead. Earlier this month, we reported on the release of the minute trailer which continues Wyrmwood, Wyrmwood: Chronicles of the Dead. 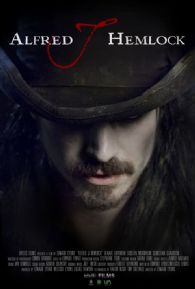 Australian short chiller Alfred J Hemlock is a top-notch short film that balances eerie menace with whimsical charm and a dash of dark humor. The production values are marvelous and the acting is a delight in director Edward Lyons’ latest effort. 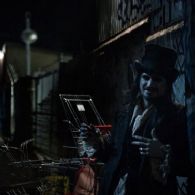 Getting into Character with Tristan McKinnon in Alfred J. Hemlock

An actor's process for creating a character is fascinating, unique to themselves and molded by personal experience. Good actors create a character that elicits an emotional response to a story. Great actors disappear completely into their character. When I sat down to chat with Tristan McKinnon from the short film "Alfred J. Hemlock", I had an idea of who I was about to meet, but I could not have been more wrong. 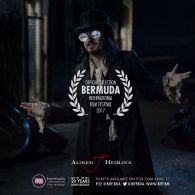 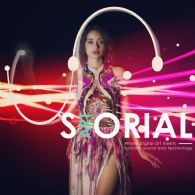 360Fashion Network has teamed up with University of New South Wales (UNSW) to get forty UNSW Art and Design students thinking about design, battery placement and how light can become another element to create emotion in a product.